It was a big show, with Neil Armstrong, Connie Stevens, Suzanne Charney, Teresa Graves, the Gold-diggers, Eva Reuber-Staier (Miss World of 1969), Les Brown and his Band of Renown, and the Peiro Brothers (a comic juggling team).

15,000 GIs took a break from the war, smiled, gawked at the beautiful ladies, and cheered until they were hoarse.

I was stationed at Lai Khe at the time, out pounding the bush with a Mechanized Infantry platoon. We’d been out for 7 straight weeks, with one three-day stand-down. We were supposed to chopper in 3 guys from each platoon to see the show, but were tasked with providing extended perimeter security instead. It’s a good thing we were, for a squad of Viet Cong were caught setting up 122mm Katyusha rockets 4 miles north of Lai Khe. Lai Khe was called “Rocket City” for a reason, but the show went on without enemy intervention.

Every year, at Christmas time, I remember how it was back in the day, and it makes me thankful for all the great things I enjoy at Christmas now. This year, I wanted to thank Bob Hope for all the joy he provided American GIs. 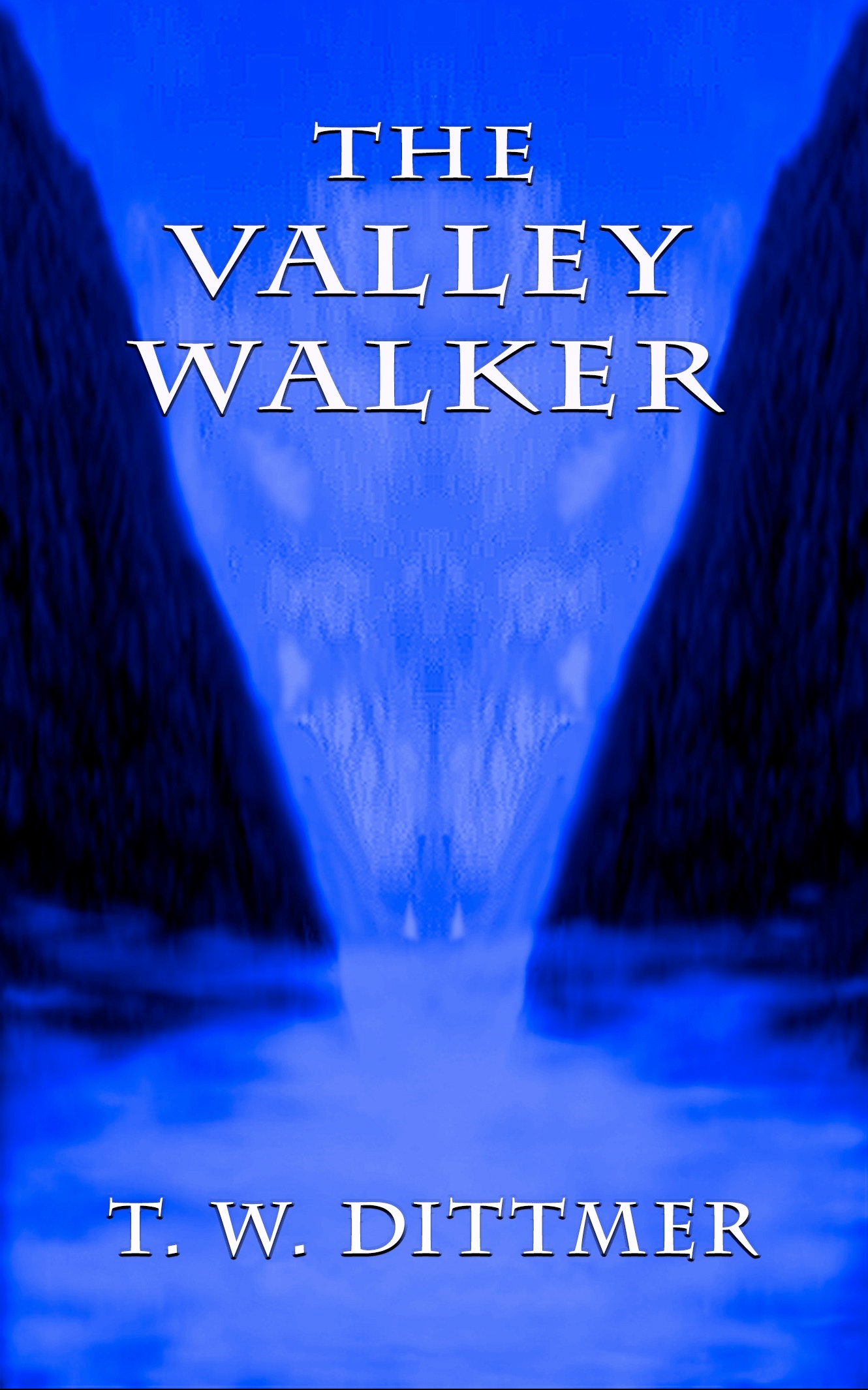 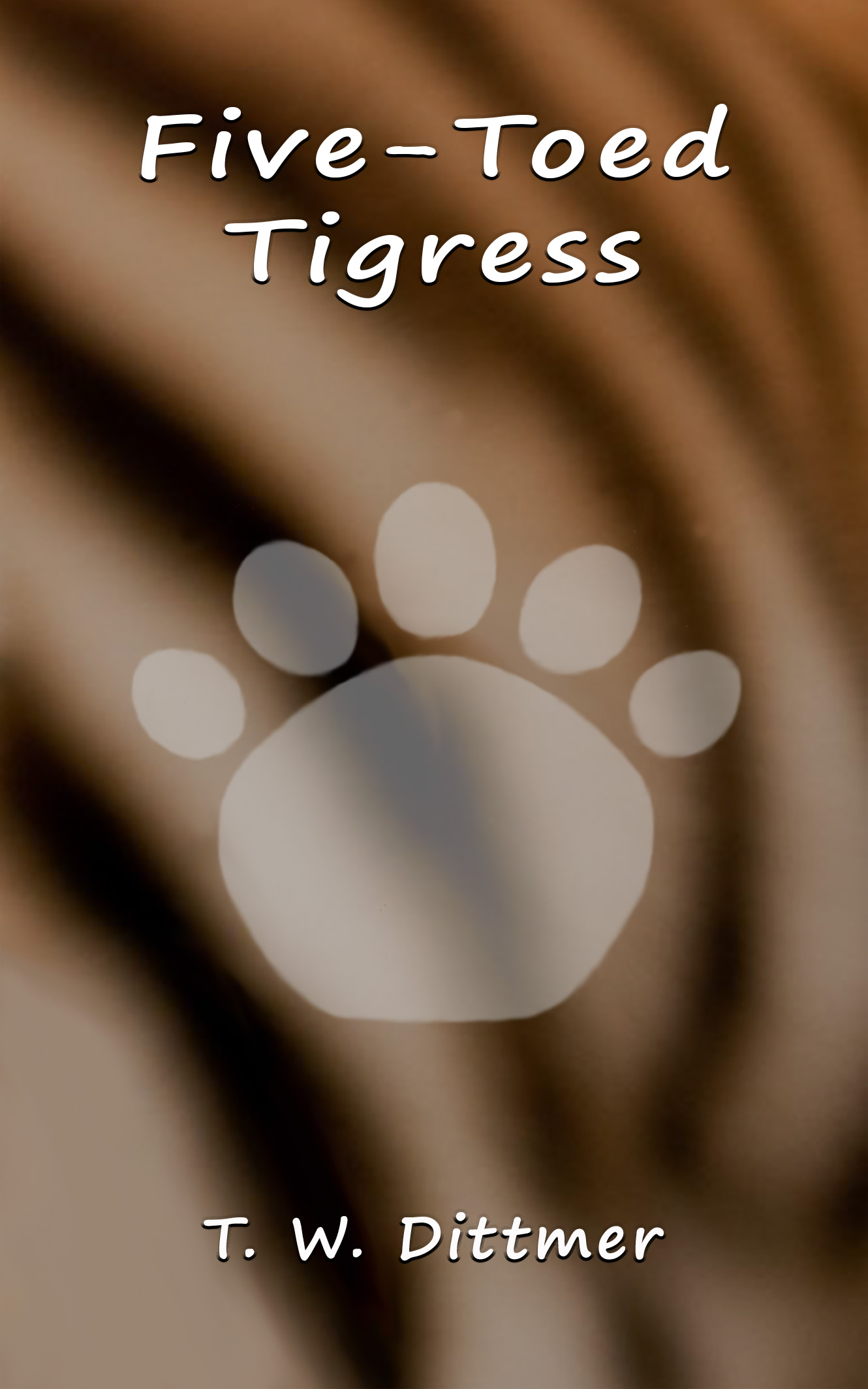